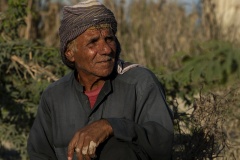 We are traveling in the Sistan Baluchistan region in southeastern Iran, the largest and one of the poorest in the country, along the borders with Afghanistan and Pakistan to end up on the Gulf of Oman. 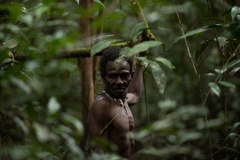 The island of Papua can be easily reached by plane from all the larger islands, and we arrived there in 5 hours with a flight from Jakarta. We arrive at the Jayapura airport, which is the largest city.

The cult of death 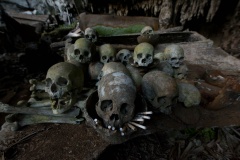 The experience we had in just 5 days was much more intense than what we could have expected. We were suspended between life and death. 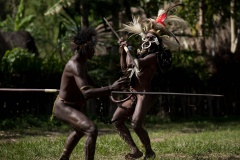 A man, to be a real man, must be a Warrior. This is what the people who live in the Baliem Valley and the surrounding mountains say. 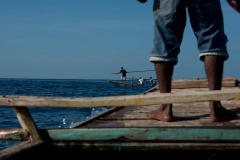 An authentic testimony of an ancestral tradition that could disappear in a short time. The reportage tells in fact the fishing for subsistence marine animals still made according to traditional methods already used in the nineteenth century. 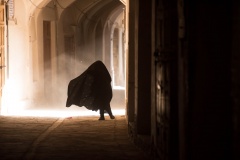 A journey back in time that takes us into the Middle Ages, at the time of the Silk Road, when the caravans of merchants from distant countries still passed, to sell and buy goods. 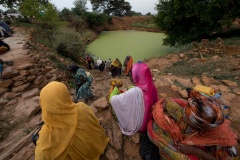 Every year, seventy days after the end of Ramadan, there is an important Muslim pilgrimage to the village of Sheikh Hussein. 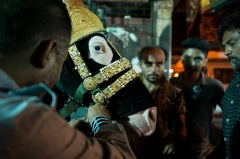 Some images are very strong and may be shocking.

The Rite of Serpari 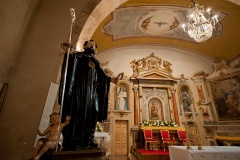 Every year in may, in Cocullo an ancient rite, today turned in a sacred-profane festival. All starts at the end of March, when the serpari or snake-charmers go out of the village in search of snakes.

Easter is the most important event of the liturgical year in Sicily, where it gave rise to many town festivals that combine the highlights of the Passion, Death and Resurrection of Jesus Christ, and the folk rituals whose origins lie in ancient times, magnificently. What is most striking of the Sicilian Easter is the active participation of the people which is manifested not only in the classical processions and pilgrimages, but also in the alternation of sad feelings of mourning for the death of the Redeemer and those cheerful and joyful for His Resurrection. 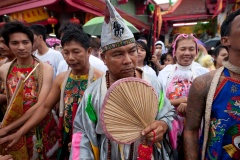 Some images are very strong and may be shocking. 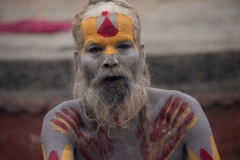 Maha Shivaratri is a Hindu festival celebrated annually in reverence of the god Shiva. It is the day Shiva was married to the goddess Parvatii. 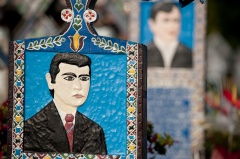 Near the city of Sighetu Marmatiei, in Maramures county, just four kilometers from the border with Ukraine, are Sapanta and its famous cemetery, the Cimitirul Vesel, known as the Merry Cemetery. 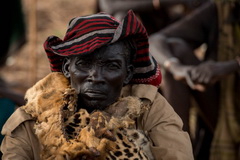 Exactly two months after the death, the mourning period ends, and all the surrounding villages gather to celebrate the last ceremony, the Kilonga. 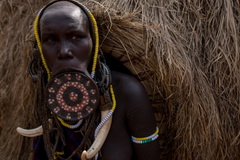 The Mursi people live in Ethiopia's depp south, in the valley of the Omo river. 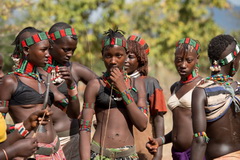 Bull Jumping is the rite of passage from adolescence to adulthood for the young Hamer man,in the Omo river valley in the deep south of Ethiopia 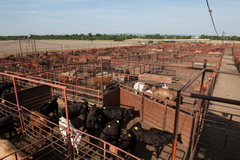 A long day to sort cows to bring them all into the corral before being auctioned. 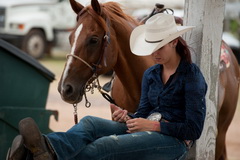 Every year, during the third weekend of August, there is an important Rodeo in Freedom, where the best Cowboys and Cowgirls of the United States challenge each other, riding horses or bulls. 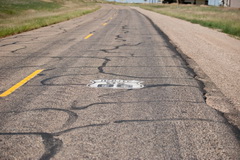 From Chicago to Santa Monica, on the road along the legendary Route 66, an open-air museum that crosses breathtaking landscapes and traces the history of the last century of the United States. 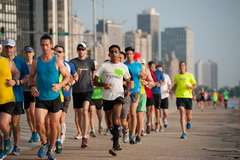 Already at dawn, as the sun begins to reflect on the water, the people of Chicago run along the shore of Lake Michigan. 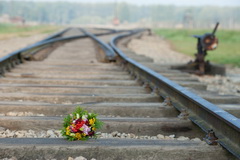 There are not many words to add to everything that has already been written and said about this very bad moment in our recent history. We just have to hope that history teaches us not to make mistakes yet 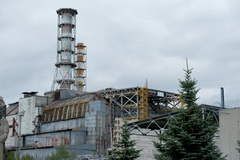 The Chernobyl disaster was the most serious accident ever in a nuclear plant. It is one of two accidents classified as catastrophic, together with the incident at the Fukushima Dai-ichi plant in March 2011.