Exactly two months after the death, the mourning period ends, and all the surrounding villages gather to celebrate the last ceremony, the Kilonga.

At the village of Lilya, in southwestern Ethiopia, the Suri still maintain their ancient traditions. The men sitting on one side, drinking the local beer and eating raw meat, the women sitting on the other side and eating boiled meat instead, then they will bury the bones remained to commemorate the deceased. By mid-afternoon the ceremony, announced by the sound of a horn and drums, kicks off. They start singing and wild dancing, whilst the shaman goes back and forth, frantically moving his stick and singing a prayer in a low voice.

At the end of the ceremony, the herd, preceded by a stroke of Kalashnikov, enters for the first time in the enclosure where a new barn was built. The cows in this case are the symbol of rebirth after death. They will breathe life into a new place where they can procreate, where there will be new life. 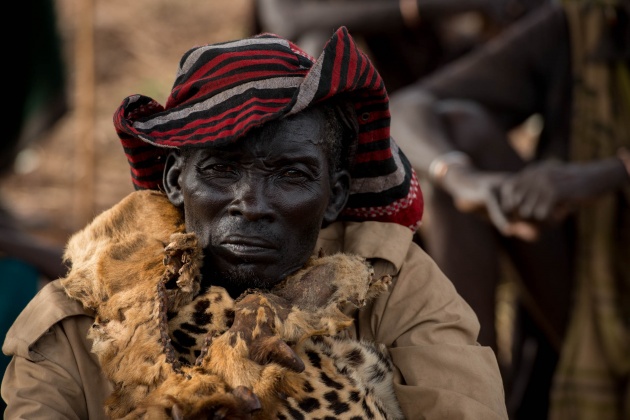 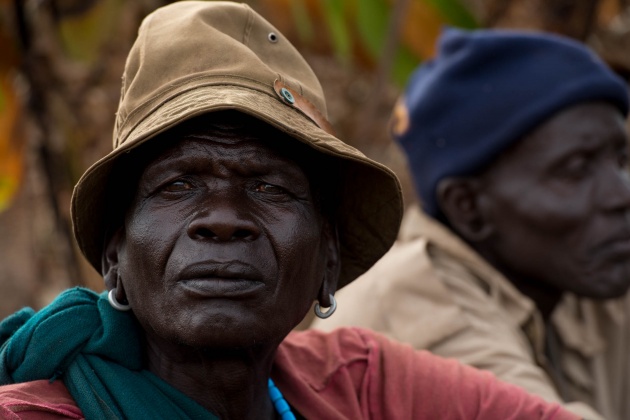 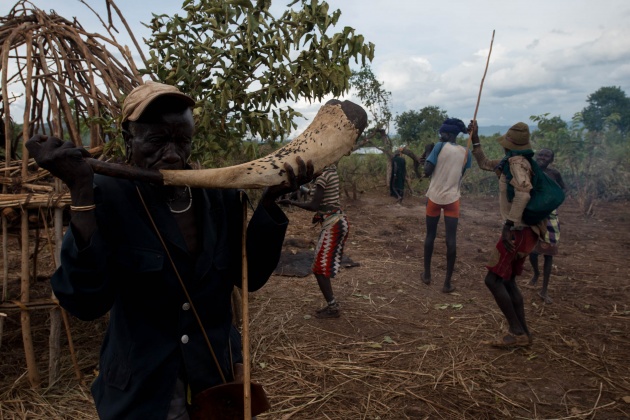 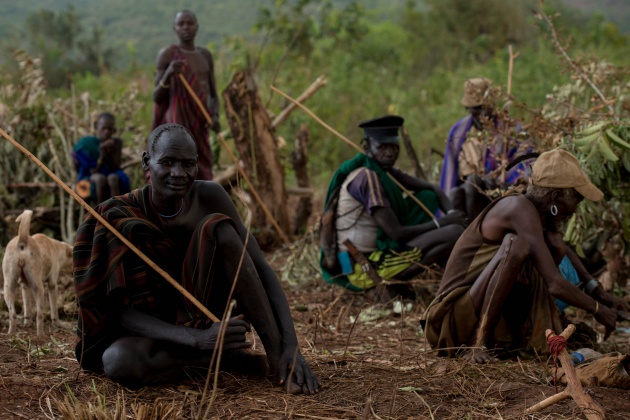 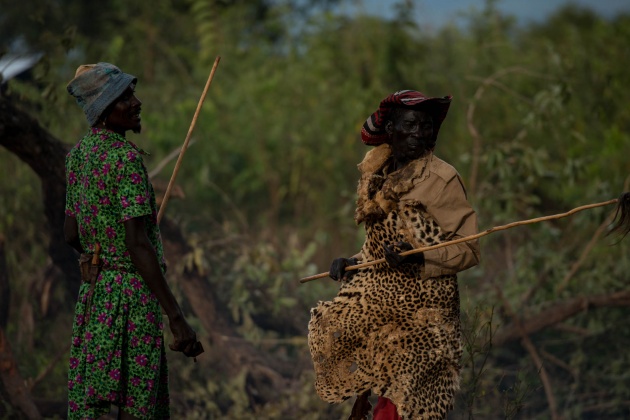 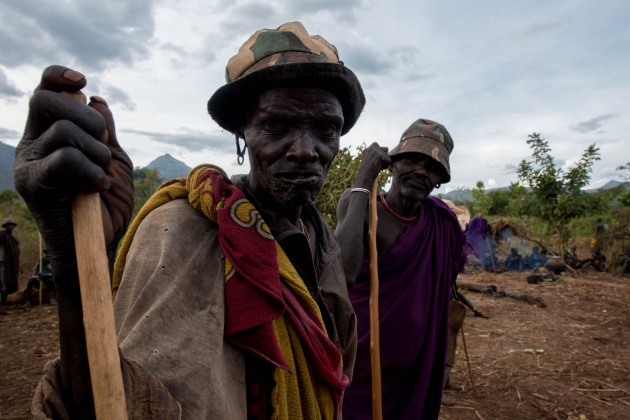 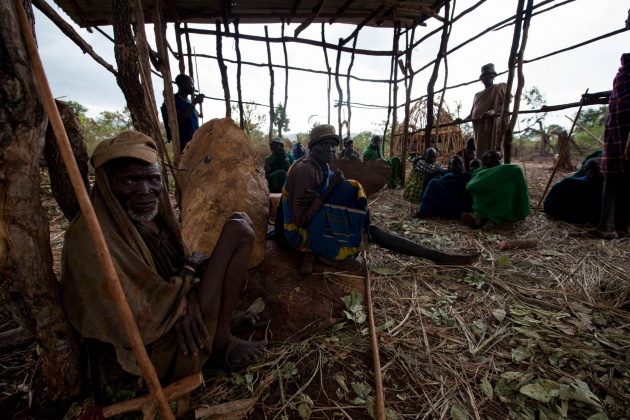 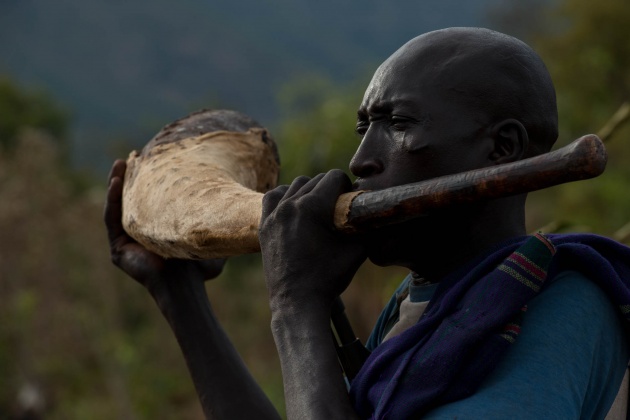 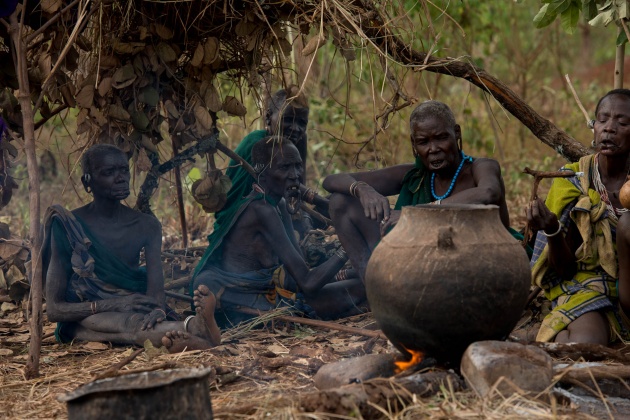 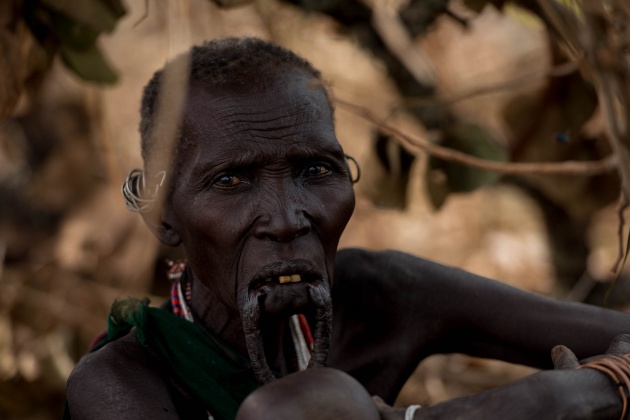 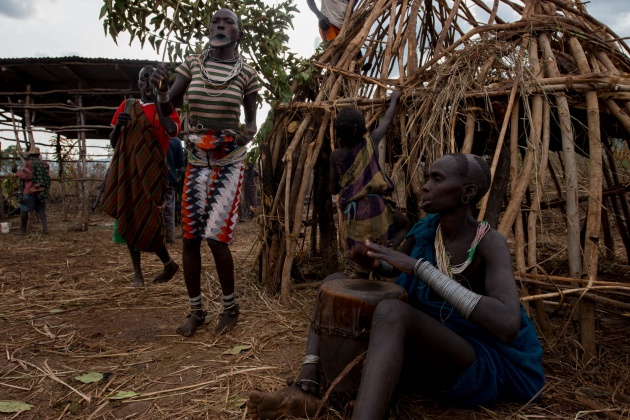 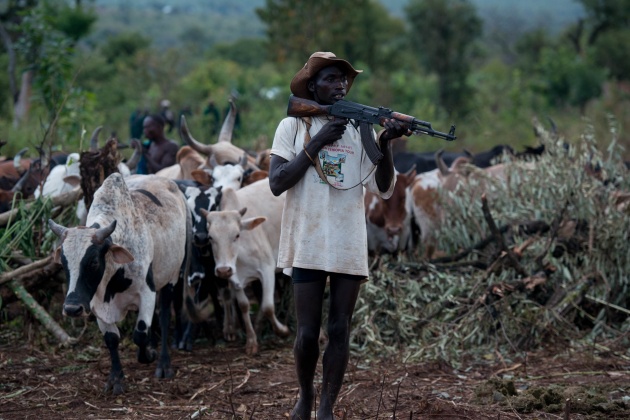 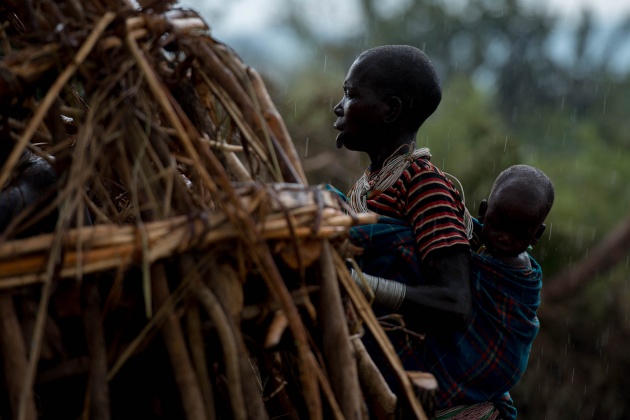 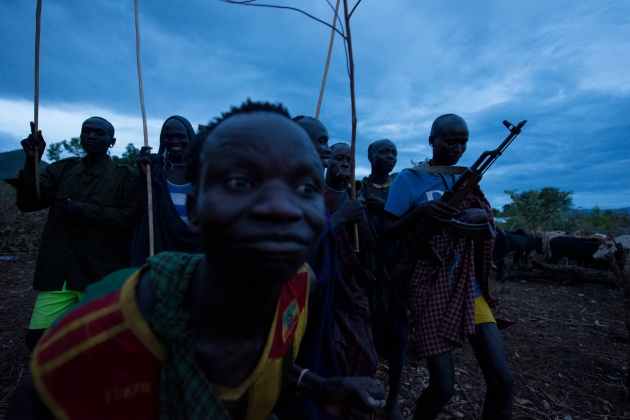